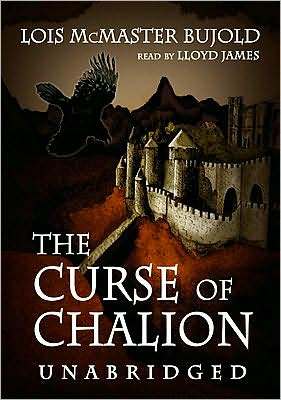 The Curse of Chalion (Chalion Series #1)

Back to Books: 200 Library Games to Encourage Reading

Before You Break (Between Breaths, #2)